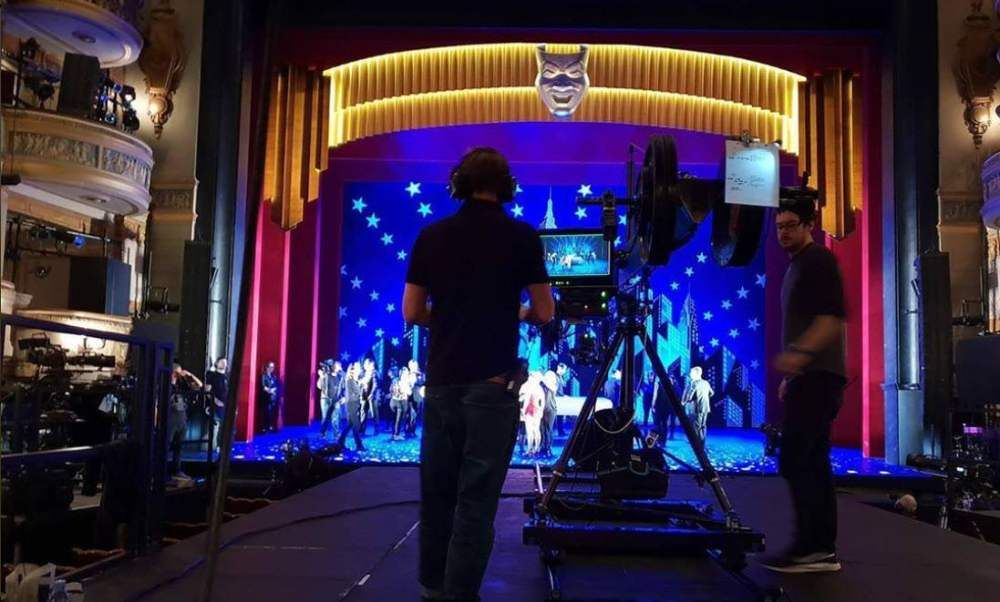 Where can I watch Broadway shows online?

Well, not a bad question! Through Filmed on Stage you can watch many Broadway hits online such as Cats, Les Miserables, The Phantom of the Opera, 42nd Street, Kinky Boots, and many more.

Our collection includes hundreds of titles from various media outlets, and with Amazon's 7-day free trial you can watch all shows for free! But why isn't every Broadway show filmed for release? Read on.

Why are so few Broadway and West End shows captured for posterity?

Theater producers have long been wary about attempts to film their shows. While there are more than 250 Broadway and West End shows that were publicly released, there are thousands of shows that go unfilmed.

The fear, of course, is that any broadcast of the performance will disincentivize audiences from seeing the show on the big stage. Even when a show closes on Broadway or in the West End, touring producers will sometimes object to deals that allow a show to be shot and broadcast while it’s still on the road, and shows can tour for years. 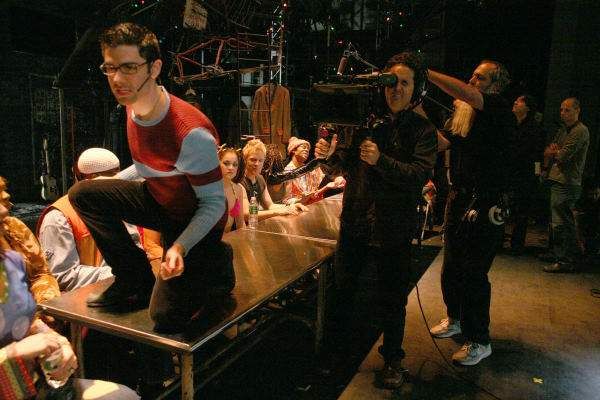 What is the process of filming Broadway shows?

Maria Somma from Actors Equity Association told Playbill that every show that requests to be filmed in its entirety must be looked at separately, and "all the terms and conditions must be negotiated on an individual basis."

If the producers decide to film and screen a show, the Screen Actors Guild (SAG) becomes involved in the process in order to create new, separate contracts for all rehearsals, filming, and broadcasting. If producers seek to expand the reach of the recording through home distribution (Streaming, DVD, Blu-Ray), SAG or AFTRA takes over such negotiations.

Due to this complexity, and the fact each production must be evaluated separately, producers tend to skip filming their show even if they're willing to create such recording.

How do Broadway shows eventually get filmed then?

In the past, many Broadway musicals and plays that have been broadcast on television have done so through public channels like PBS, either through "Great Performances" or "Live from Lincoln Center." The difference between these two programs is mostly the different contracts that were negotiated with "Great Performances" and LFLC. While "Great Performances" usually get filmed by third parties and eventually become available to purchase, LFLC contracts do not allow any distribution beyond the initial airing.

According to "Live from Lincoln Center," the shows that they have broadcast in the past (such as The Light in the Piazza, Contact, and South Pacific) were cleared for television broadcast only, and through special arrangements with the artists, guilds, and unions which prohibited them from making them available in any other platform.

As an example, the 2008 Broadway revival of Company was filmed as part of 'Great Performances' at the Ethel Barrymore Theatre shortly before its closing in 2007 and was released on DVD in May 2008. The filming was possible thanks to decisions made through AFTRA and SAG.

Many productions such as Cats, Billy Elliot the Musical, and The King and I were recorded in the West End, exempting producers from American union broadcasting rules; therefore, home distribution and cinema releases are more popular across the pond. 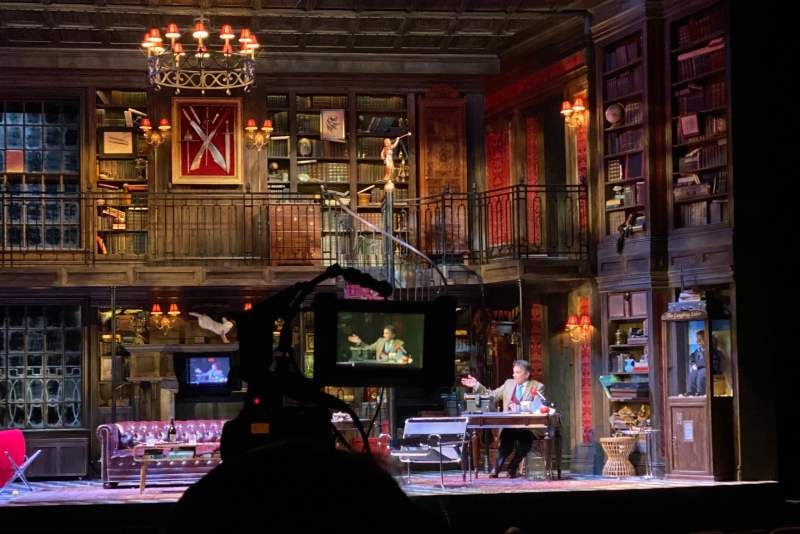 What was the first Broadway production that was filmed?

Well, we're not exactly sure of that, but Mary Martin's Peter Pan in the 60's was definitely one of the first that went on public television. The first Broadway production to be broadcast in its entirety while still running on Broadway was Legally Blonde, and that happened way after Peter Pan's broadcast.

The filming of Legally Blonde changed how producers perceived filming live theater for commercial use. The deal that was negotiated between its producers and MTV had very specific regulations - six airings over a six-week period. MTV was not allowed or given the rights to distribute Legally Blonde in any other shape or form. A home release of the recording was also blocked through those contracts.

Following a spike in ticket sales on Broadway shortly after the broadcast and a very successful national tour, Legally Blonde's filming paved the way for other producers to think again about filming expensive, commercial productions.

Which Broadway musicals are available to stream online?

One of the first modern Broadway musicals to be filmed for commercial distribution was the Broadway smash-hit musical RENT, which filmed its final performance on Broadway and released it to cinemas nationwide - a move that also began a trend of productions going directly to movie theaters around the country before home distribution.

Later on, the same production company also filmed the productions of Shrek the Musical, Hamilton, and American Utopia.

'Memphis', the 2010 Tony Award Winner for Best Musical, was the first production that followed RENT in going directly to movie theaters while still playing on Broadway - a recording that also helped spike the interest for a full West End production in 2012.

In 2013, Stewart F. Lane and Bonnie Comley, Tony Award-winning producers, wanted to democratize the niche market of Broadway by filming live productions and making them available to a wider audience through their site BroadwayHD.

As long-standing members of the community, they formed agreements with all 17 unions, guilds, and associations behind Broadway shows so that show creators are compensated for filming.

BroadwayHD has partnered with leading theatre companies such as Roundabout Theatre Company, The Public Theater, Manhattan Theatre Club, The Geffen and Lincoln Center for the Performing Arts and filmed dozens of productions throughout the years such as She Love Me, Holiday Inn, 42nd Street, An American in Paris, and others. 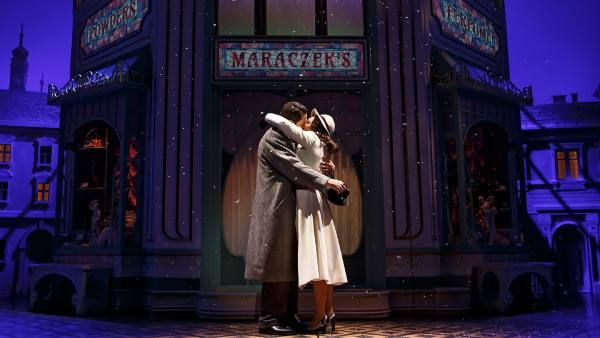 Which Broadway musicals will be filmed next?