Apple Original Films landed rights to the live stage recording of Broadway's COME FROM AWAY - which is being produced and financed by Entertainment One.

Read on for photos from the filming, and the expected release date!

Production company RadicalMedia, which is responsible for the filmed version of Broadway’s Hamilton and the final performance of Rent, has begun filming Broadway's mega-hit COME FROM AWAY at Broadway's Schoenfeld Theatre this week.

The filming began on Tuesday, April 27th, and is expected to last until Sunday, May 2nd according to theater insiders.

Featured in the filming is the Broadway cast that played the Schoenfeld Theatre at the time the production closed last year due to the ongoing pandemic, along with Tony-Nominated actress Jenn Colella.

Release of the filmed production is currently scheduled for the first week of September 2021. 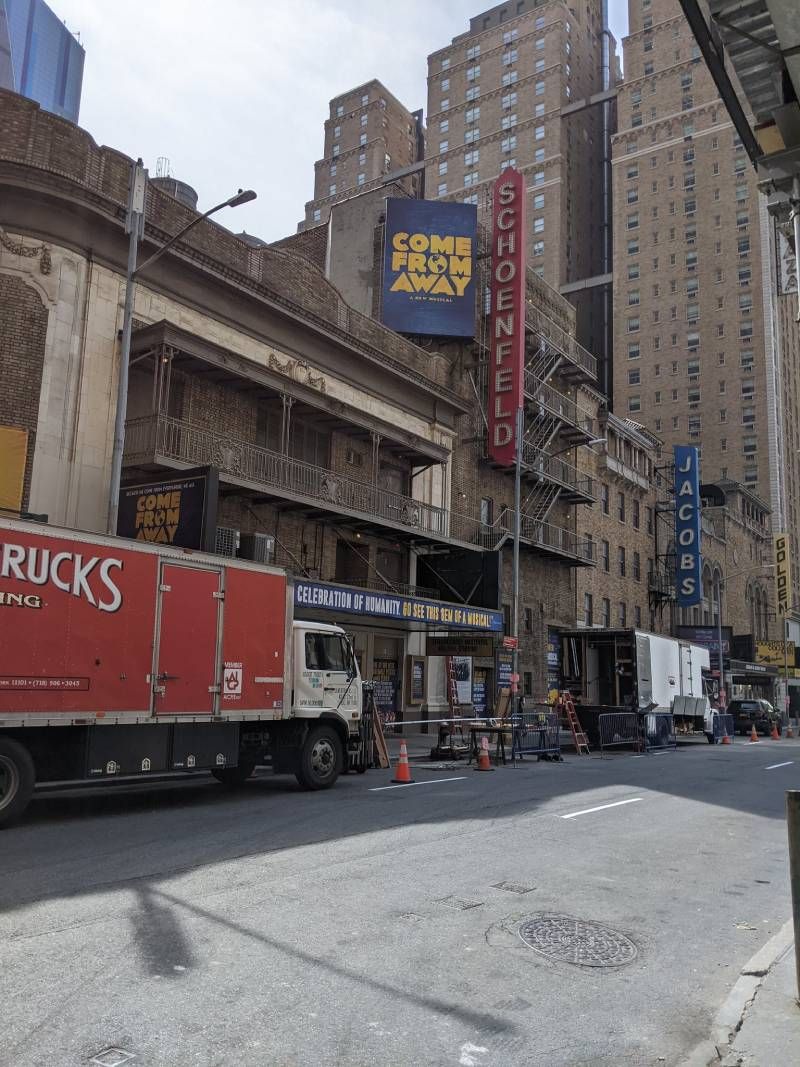 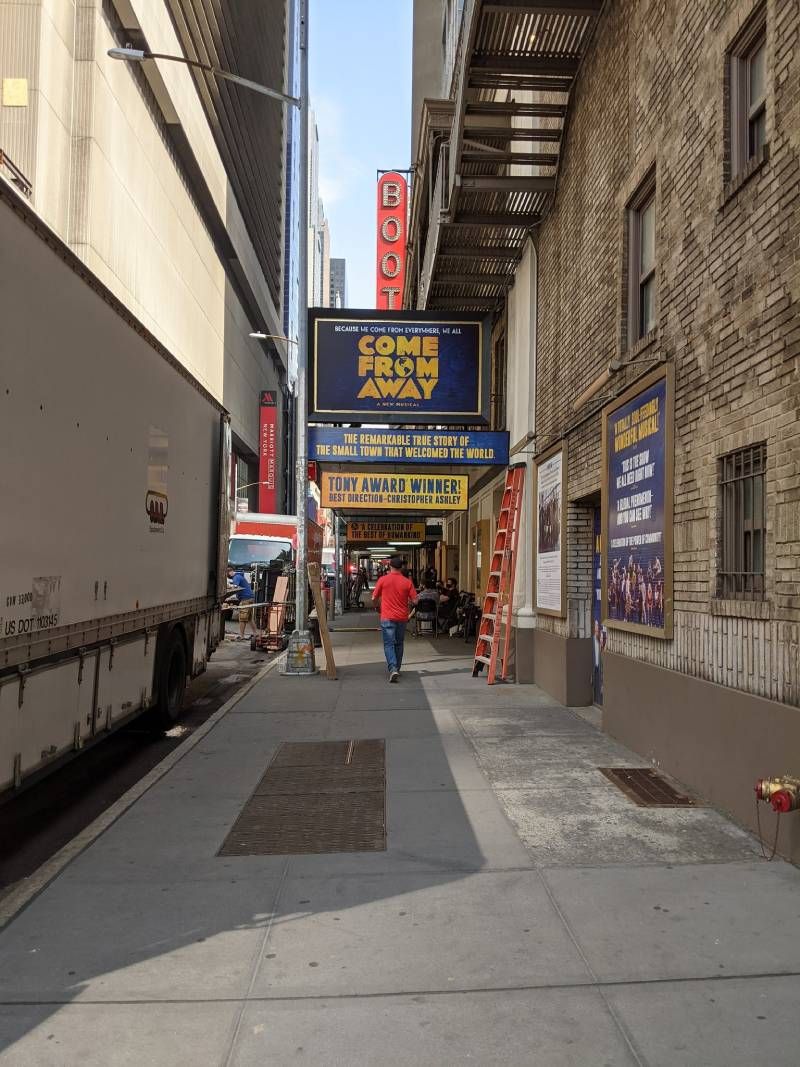 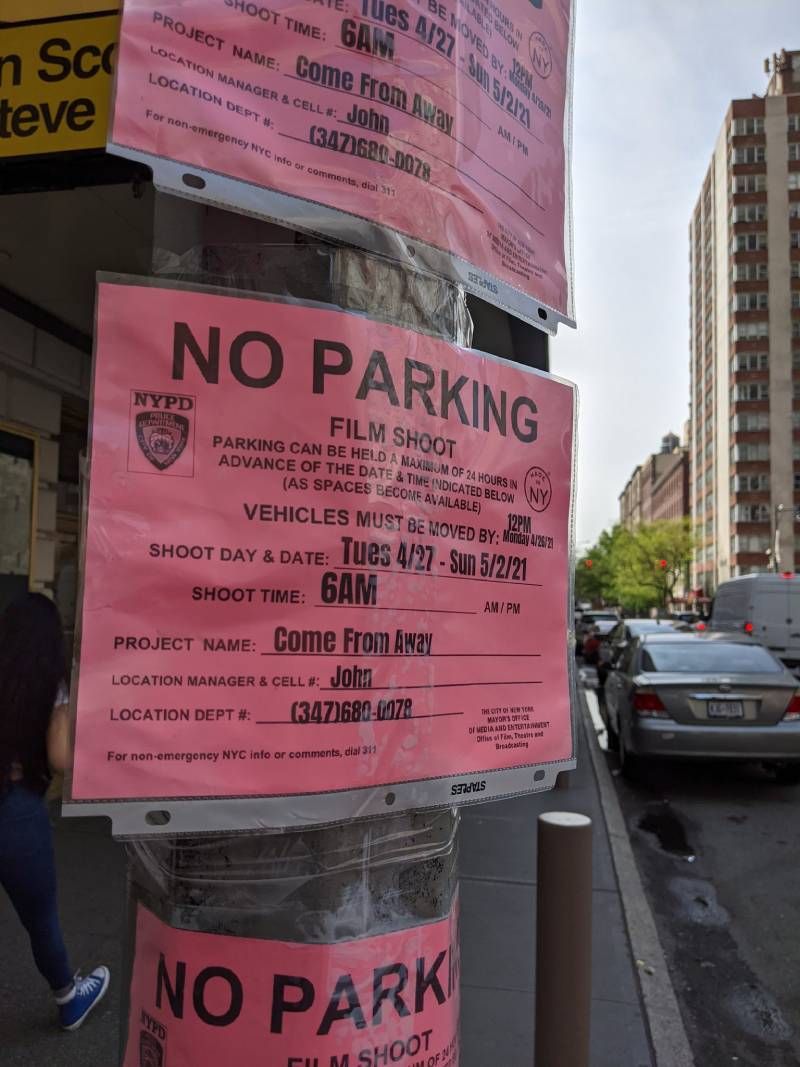