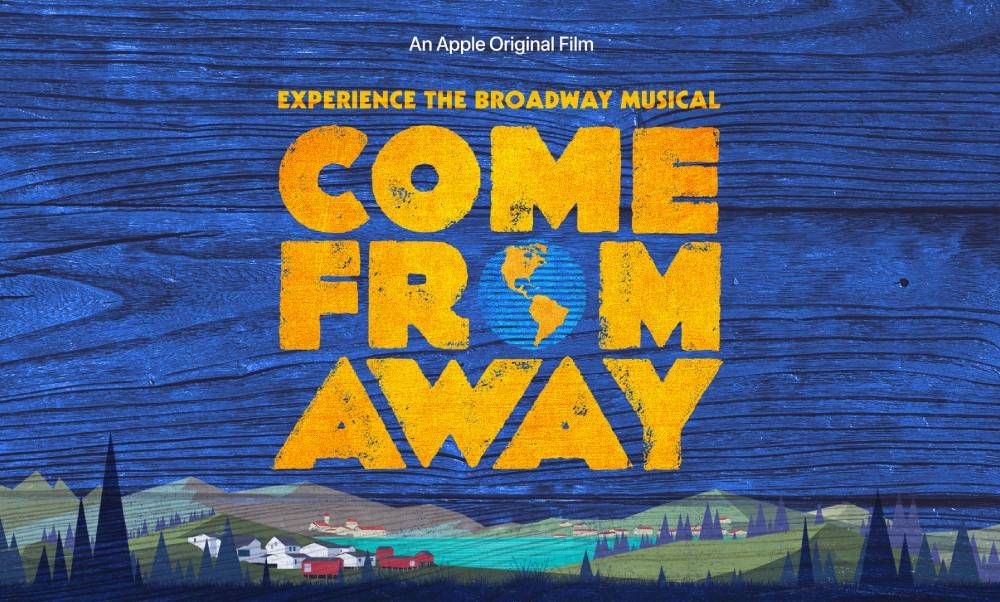 Part 3: Watch the Making of COME FROM AWAY on Apple TV+

Here's our last part of the Making Of 'Come From Away' for Apple TV!