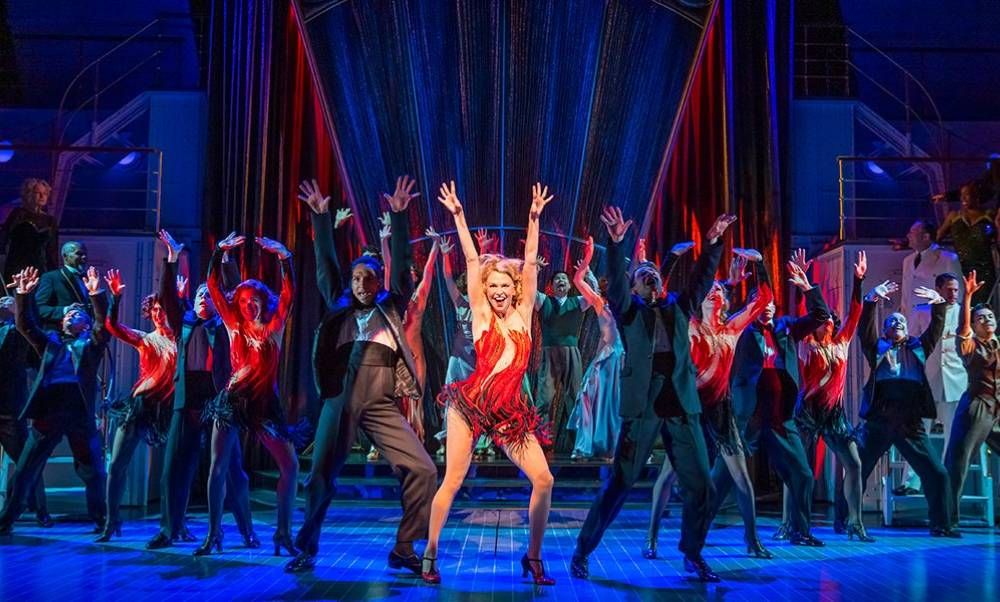 A new trailer for the cinema release of Anything Goes, starring Sutton Foster, has now been released by Trafalgar Releasing! The film is expected to hit UK cinemas this November, with another international distribution deal planned for later in the year, including a BBC Christmas broadcast.

With just a few days to go until the filmed show hits theaters, watch the newly released trailer now!

A heart-warming romance, spectacular dance routines and some of theatre's most memorable songs, Anything Goes is 'a joyously shipshape revival' (The Observer).