Earlier this week it was revealed that the hit West End musical The Prince of Egypt was being filmed for release - and today we've collected the best social media posts from the filming days!

Here's what happened this week at the Dominion Theatre:

The Prince of Egypt, which opened in February 2020 at the Dominion Theatre, was filmed this week during regularly scheduled performances on Tuesday, Wednesday and Thursday in front of a live audience.

Browse all Broadway and West End Musicals that are now streaming online!

The Prince of Egypt has music and lyrics by multi-Grammy and Academy Award-winner Stephen Schwartz (Wicked), a book by Philip LaZebnik (Mulan) and features 10 new songs written by Stephen Schwartz together with 5 of his beloved songs from the DreamWorks Animation film (When You Believe, Deliver Us, All I Ever Wanted, Through Heaven’s Eyes and The Plagues). 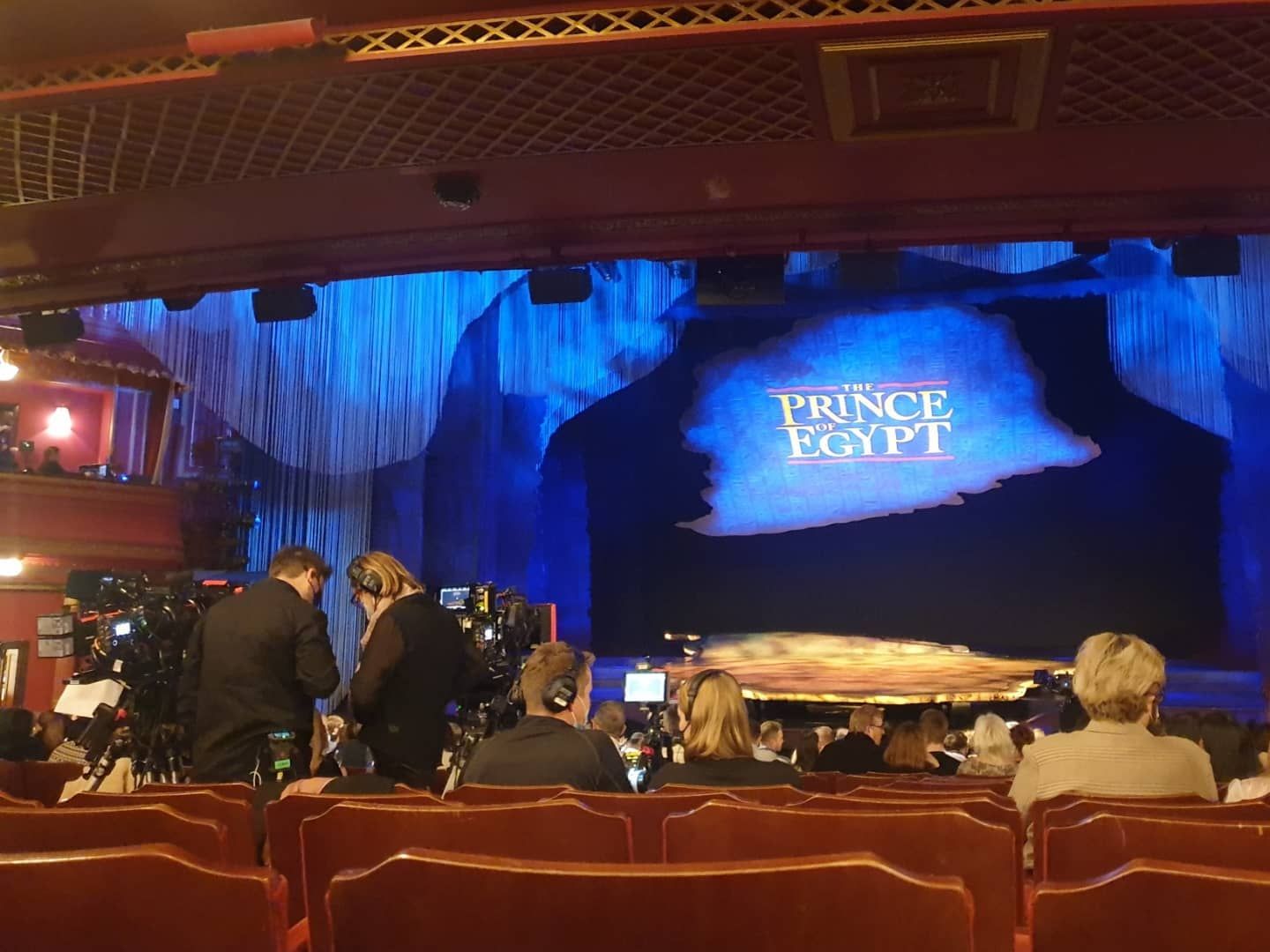 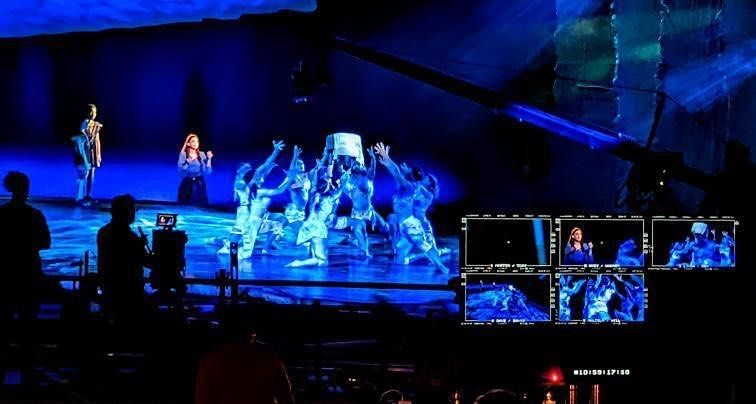 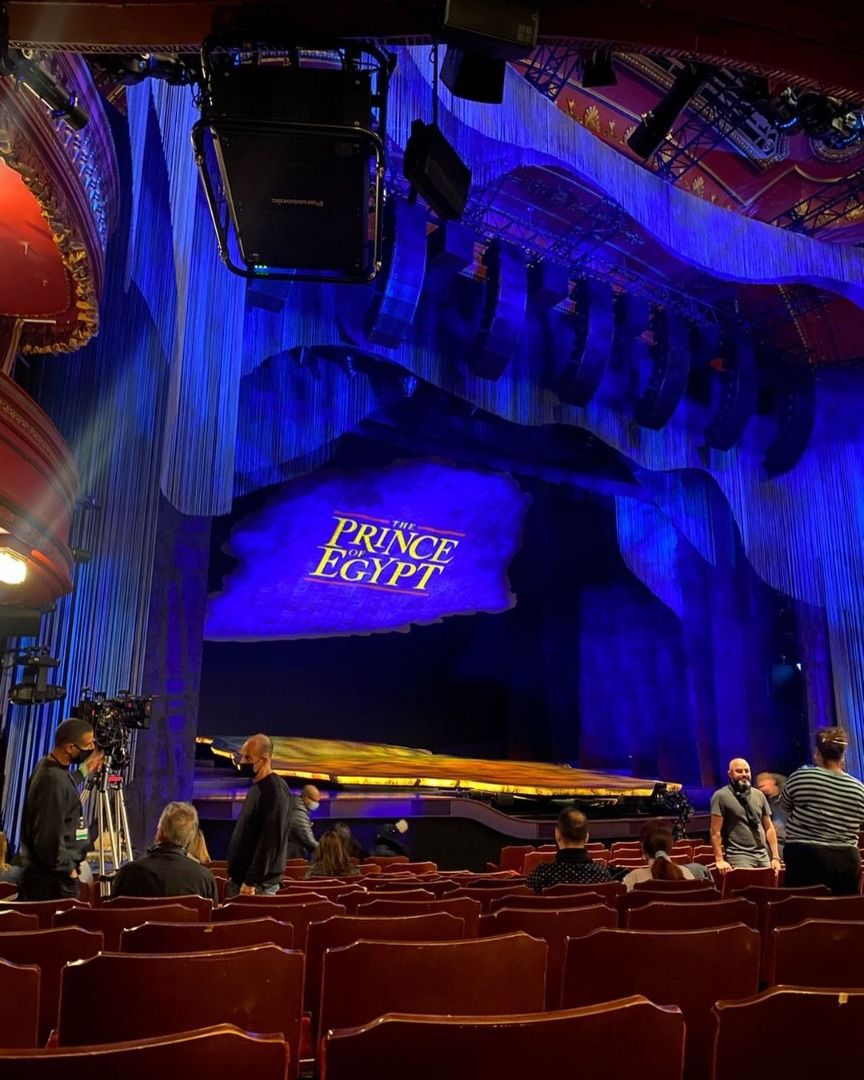 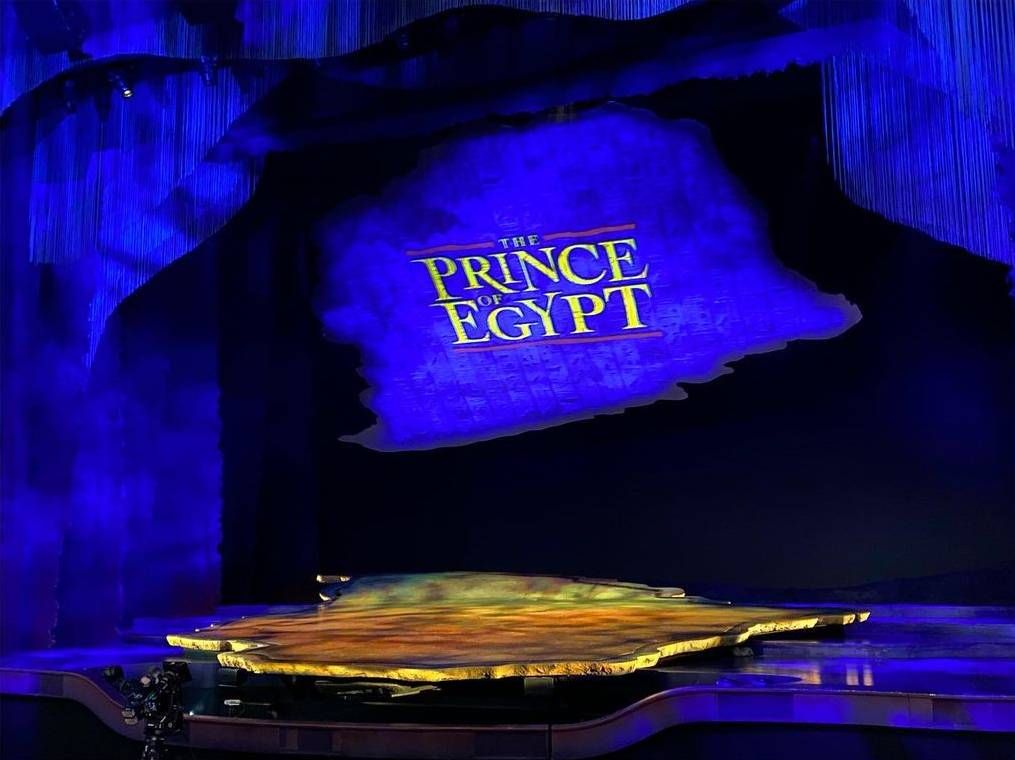 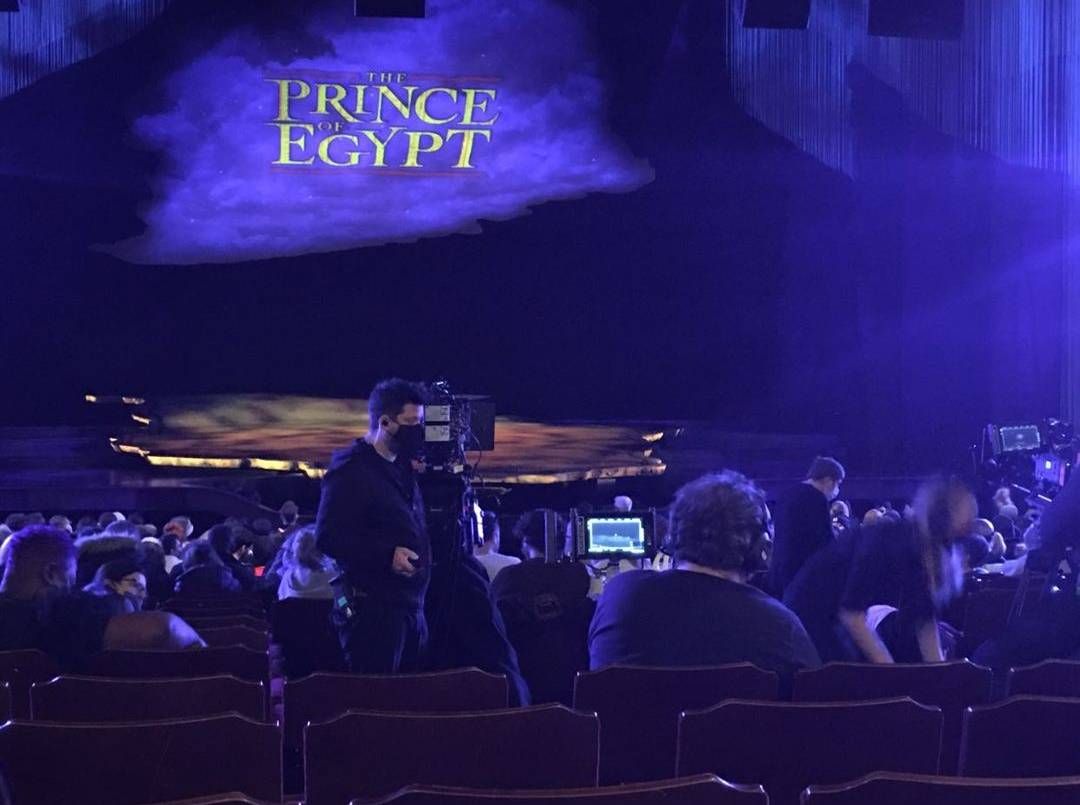 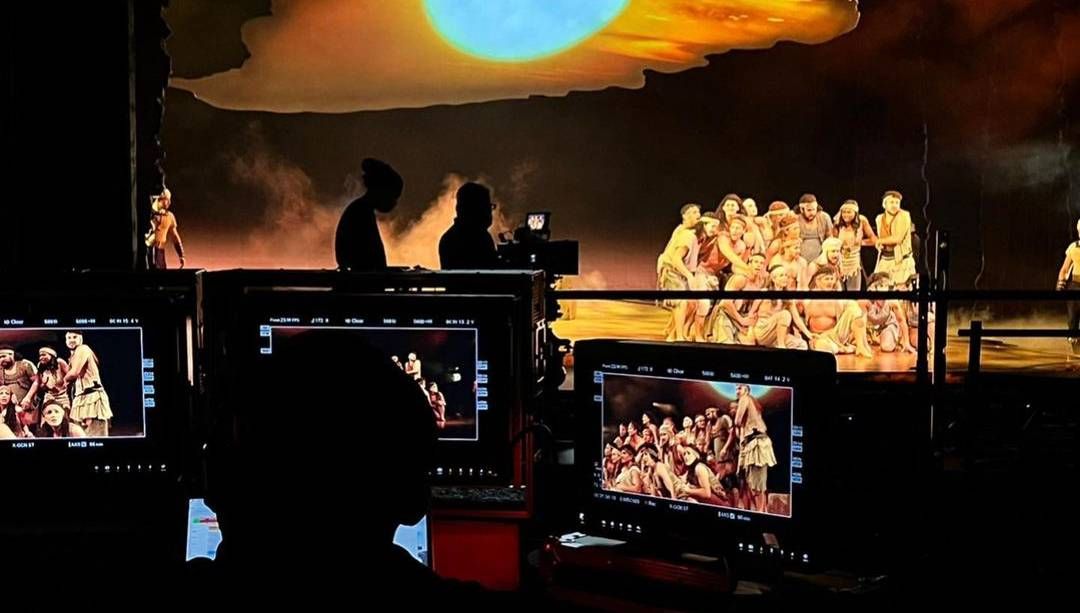 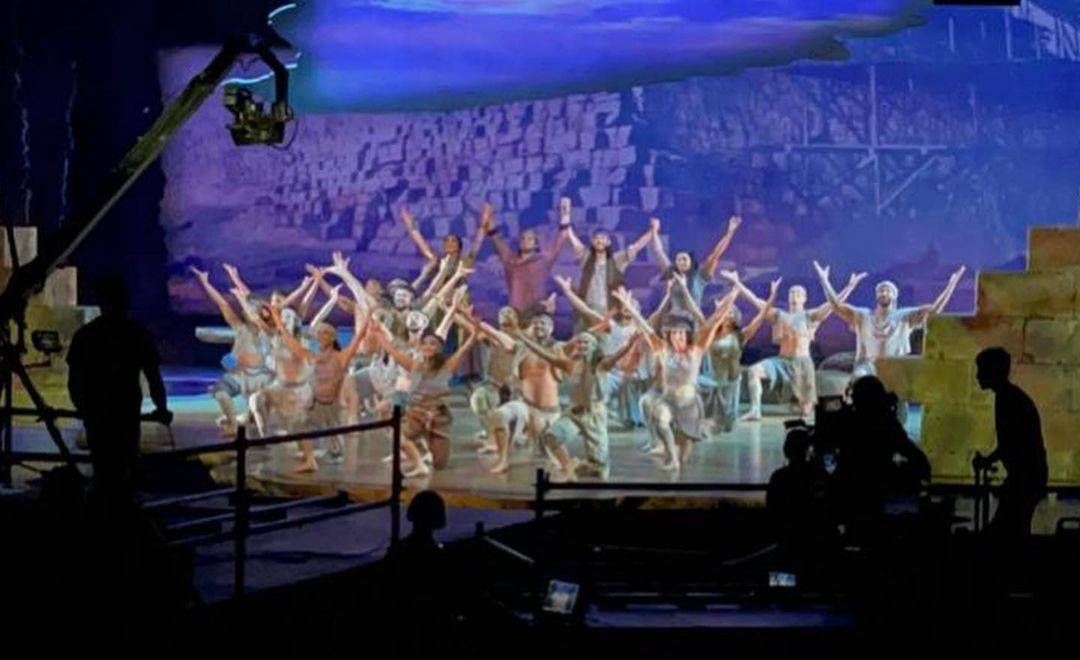 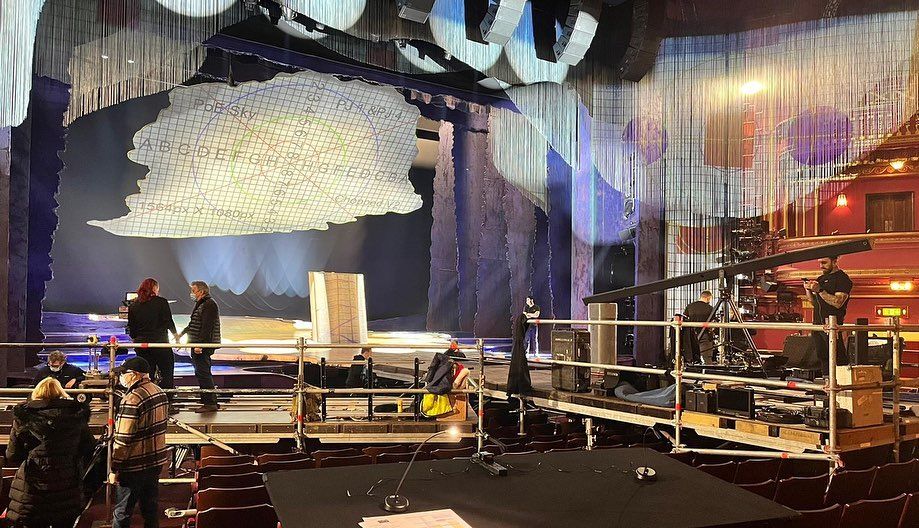 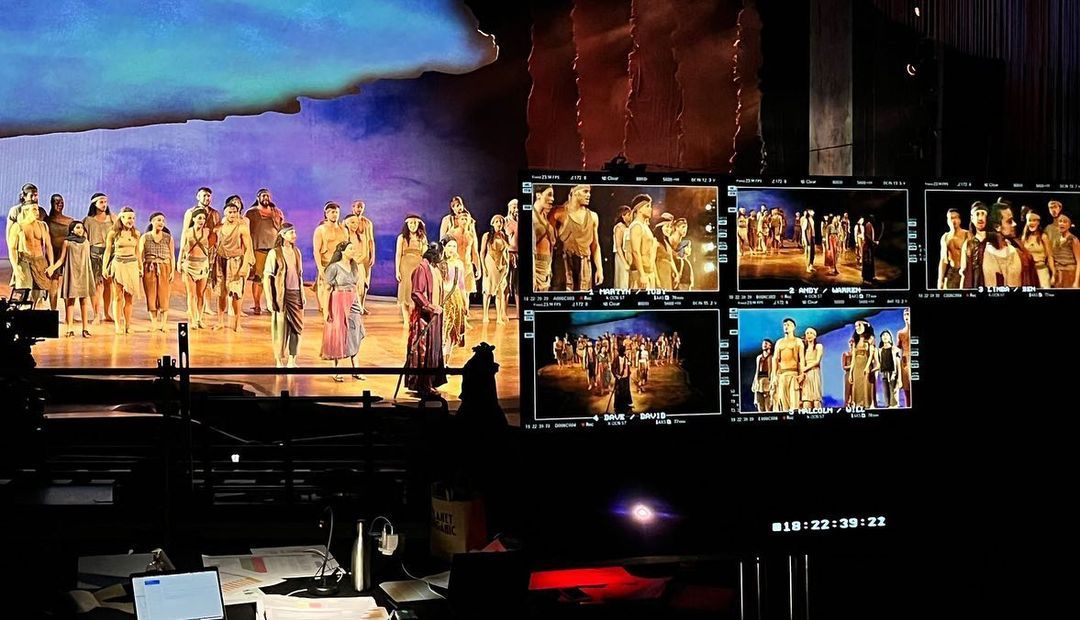 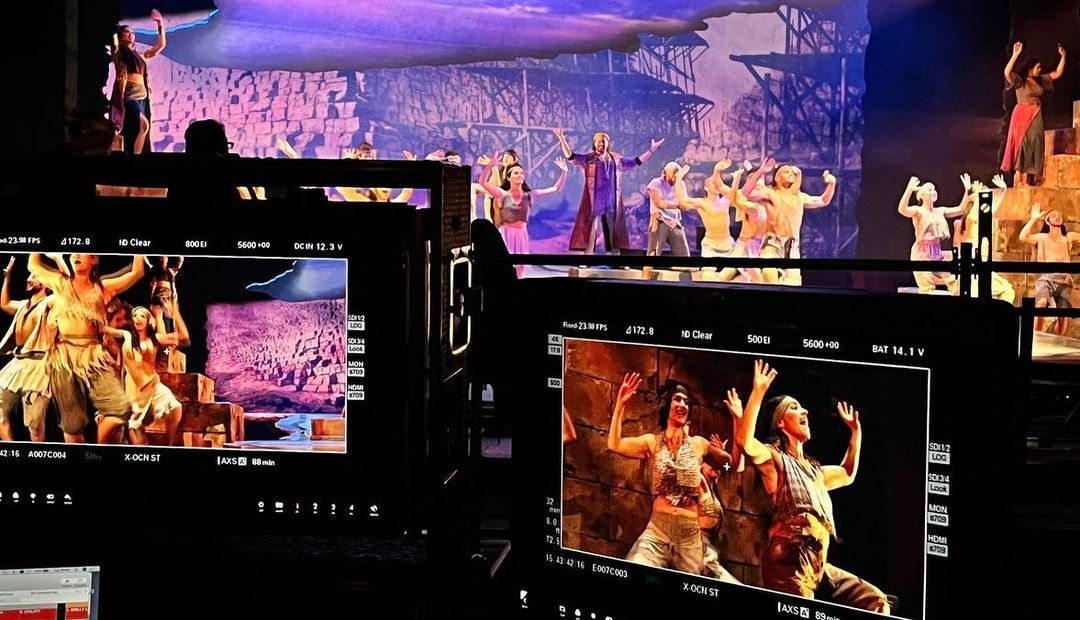 Journey through the wonders of Ancient Egypt as two young men, raised together as brothers in a kingdom of privilege, find themselves suddenly divided by a secret past. One must rule as Pharaoh, the other must rise up and free his true people; both face a destiny that will change history forever.

The musical is set to play its final performance at London’s Dominion Theatre on January 8th, 2022. No Broadway transfer or UK tour is planned at this time for the production.

Browse all Broadway and West End Musicals that are now streaming online!