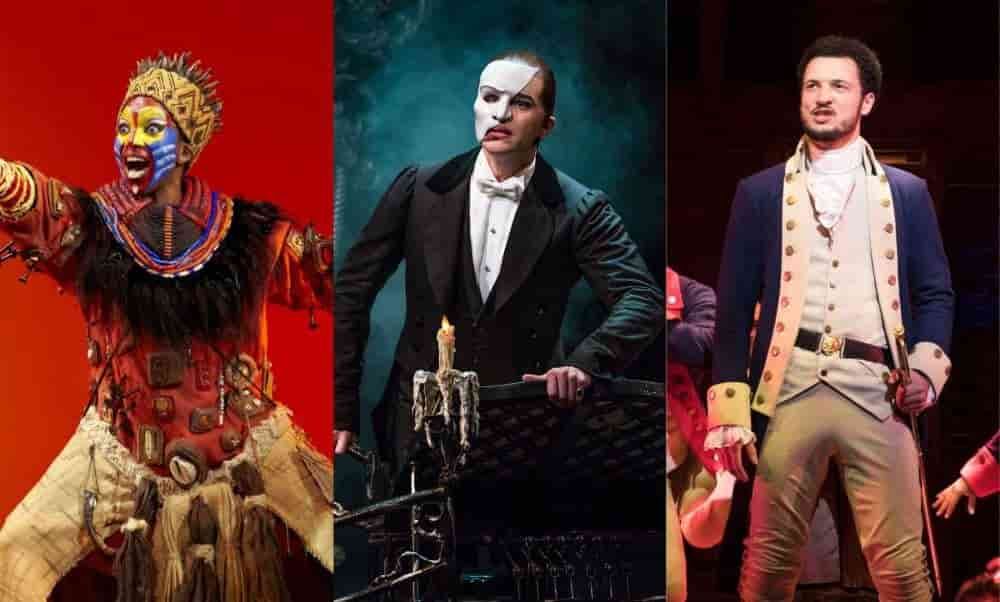 Tonight, the final performance of the sold-out run of THE SHOW MUST GO ON! LIVE AT THE PALACE THEATRE will be streamed as a LIVE broadcast at 7pm BST / 11am PT / 2pm ET.

Here's how to live stream the show tonight, for free:

Theatre fans will be given further opportunity to enjoy the show in its entirety as it is made available to watch for the seven days following the LIVE broadcast. Click here for a direct link to the live stream from our list of free streaming theater.

THE SHOW MUST GO ON LIVE AT THE PALACE THEATRE is set to be the biggest celebration of musical theatre this year with 18 of the biggest musicals in London West End all performing!

Shows include TINA – THE TINA TURNER MUSICAL, Dear Evan Hansen, Everybody’s Talking About Jamie, SIX, Hamilton, The Book of Mormon, WICKED,  Royal Shakespeare Company’s Matilda The Musical,  & Juliet, Les Misérables, Disney’s The Lion King, The Prince of Egypt, Come From Away, The Phantom Of The Opera, Mary Poppins, MAMMA MIA! Back to the Future The Musical and Pretty Woman The Musical.

The concert will be hosted by musical theatre legends, Bonnie Langford (“9 to 5 the Musical”, “42nd Street”) and Trevor Dion Nicholas (“Hamilton”, “Aladdin”).