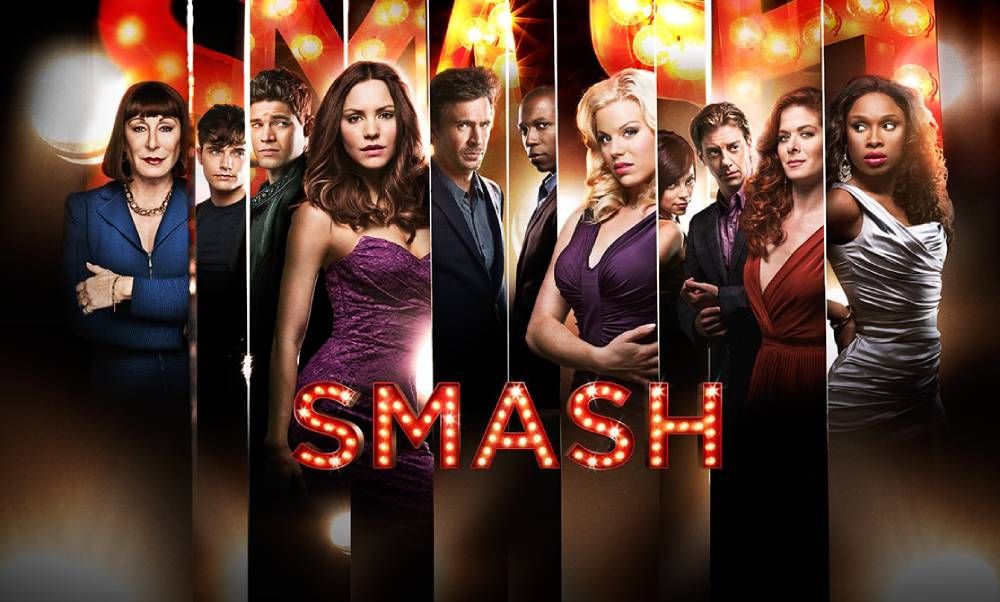 Complete Series of SMASH released for free streaming - here's how to watch!

"Smash", the musical drama that celebrates the beauty and heartbreak of the Broadway theater is now streaming for free!

Here's how to stream both seasons now:

Both the first season and the second season were released in full for free streaming, and are now available online for a limited time.

The series follows a cross-section of dreamers and schemers who all have one common desire - to be a "Smash." Following the first season, the "Bombshell" team comes one step closer to achieving their Broadway dream.

The Boston run was the success the team was hoping for, including producer Eileen Rand (Academy Award winner Anjelica Huston, "Prizzi's Honor"); writers Tom Levitt (Tony Award winner Christian Borle, "Peter and the Starcatcher"); and Julia Houston (Emmy Award winner Debra Messing, "Will & Grace"), and last-minute star Karen Cartwright (Katharine McPhee, "American Idol"). But, they are all about to learn even a charmed show cannot avoid paying for sins of the past. The fascinating "Show Business: The Road to Broadway", a must-see film for Broadway a...