Following the incredible worldwide reception to Andrew Lloyd Webber's shows on Universal's initiative "The Shows Must Go On", which streamed 7 full-length musicals earlier this year, Universal Studios announced today more musicals will be coming to the streaming platform every week, for free.

The full list of shows will be updated on our free streaming list, with the first show streaming on September 25th. Similar to the first season of "The Shows Must Go On", shows will be uploaded every Friday at 7PM BST and will remain available for 24-48 hours. Click here to view the complete list of free shows now available to stream. New shows will be announced every Wednesday night.

The 25th-anniversary production of Miss Saigon is expected to be part of the new lineup for "The Shows Must Go On".


Universal Studios saw much success with their YouTube initiative "The Shows Must Go On". Following Jesus Christ Superstar, Joseph and the Amazing Technicolor Dreamcoat, The Phantom of the Opera, Love Never Dies and Cats, the producing studio decided to extend the life of the channel and release more musicals every week, for the next two months.

Each musical will be available for worldwide streaming for just 48-24 hours, depending on the specific rights in each country. 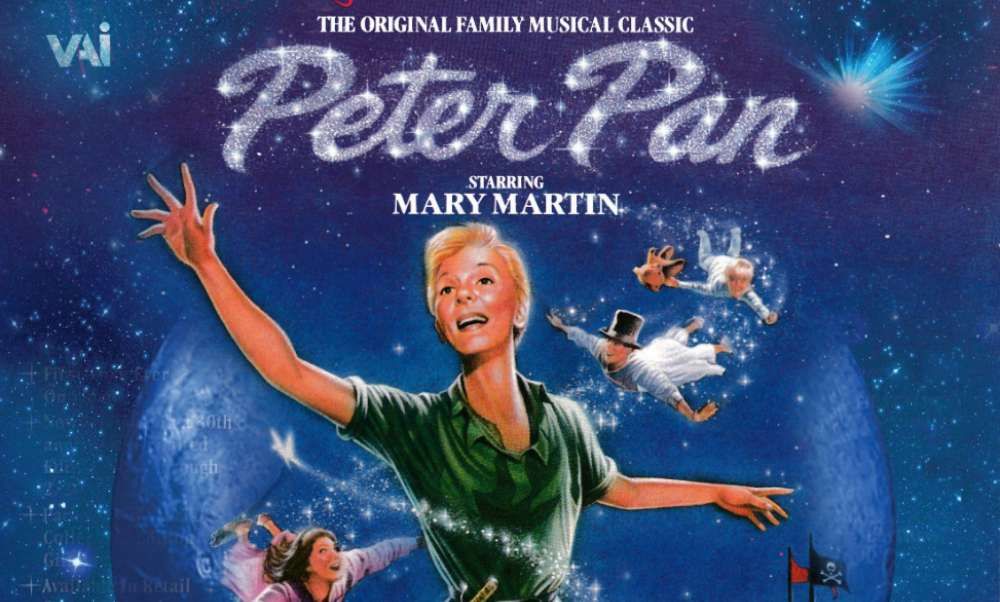 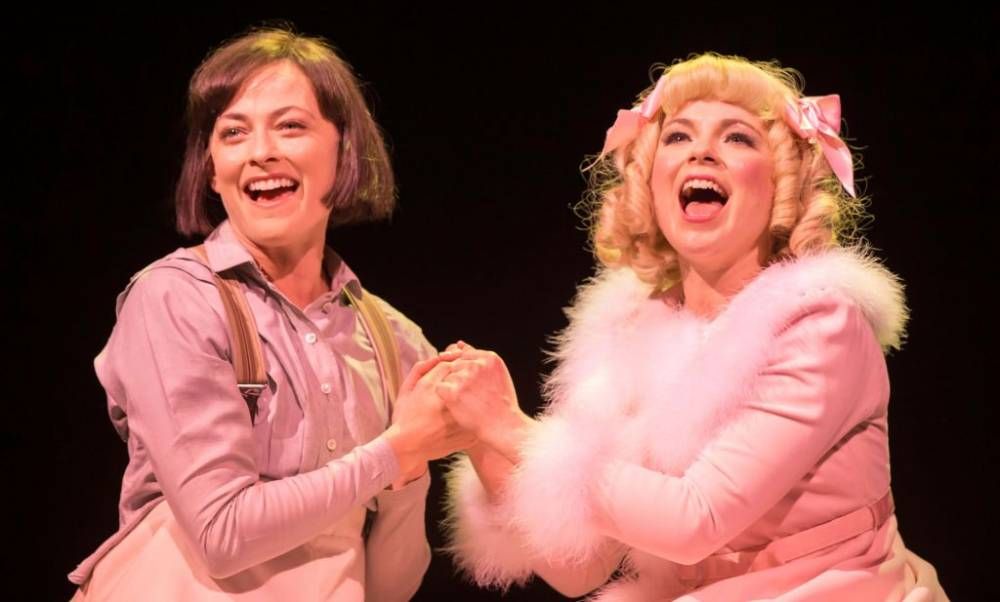