Check out our new updating list of free Musicals, Plays, and Concerts you can now stream through Amazon Prime!

No Amazon Prime? Click here for musicals and plays that stream for free

Broadway: Will Ferrell in You're Welcome America 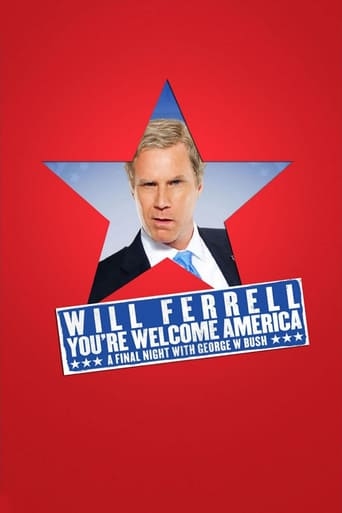 Comedy: Jackie Mason, A Night at the Opera Enjoy a front row seat at the comedy event of the year, as Jackie Mason, the undisputed king of stand-up comedy, entertains a capacity audience in the stunning surroundings of The Royal Opera House, London. 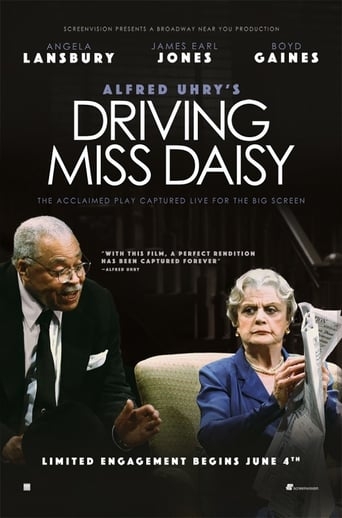 It tells the affecting story of the decades-long relationship between a stubborn Southern matriarch and her compassionate chauffeur. An iconic tale of pride, changing times and the transformative power of friendship, the play has warmed the hearts of millions of theatregoers worldwide. 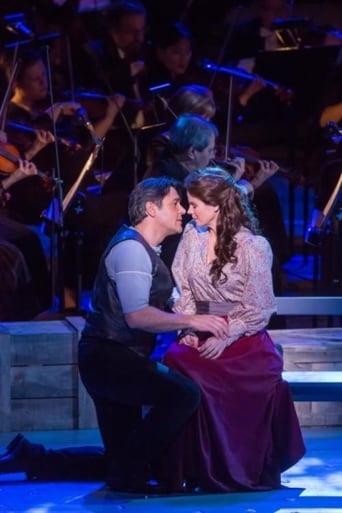 Concert: First Your Dream, The Music of Kander and Ebb An all-star cast performs the music of John Kander and Fred Ebb; songs include "New York, New York" and "Cabaret." 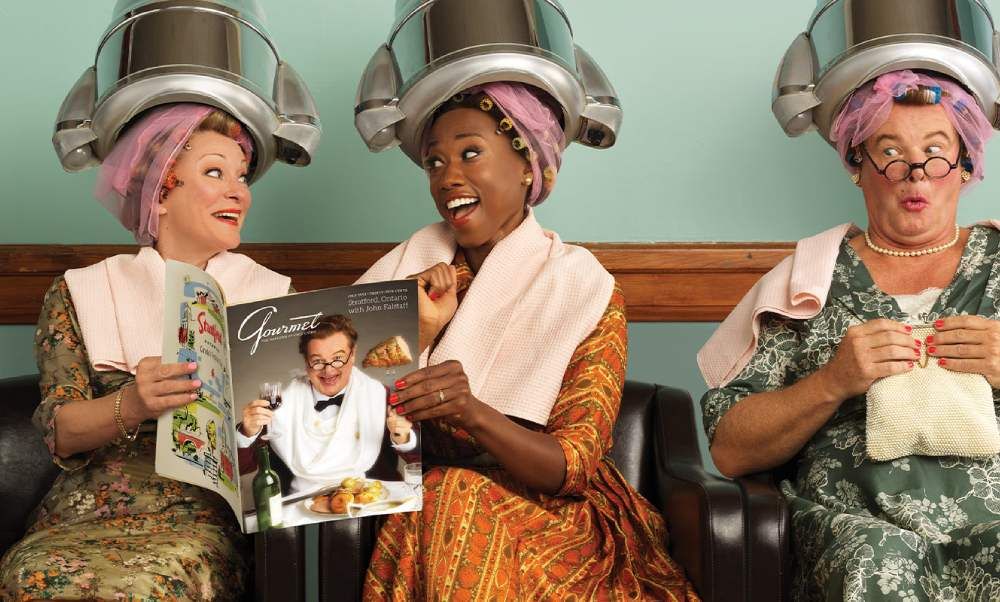