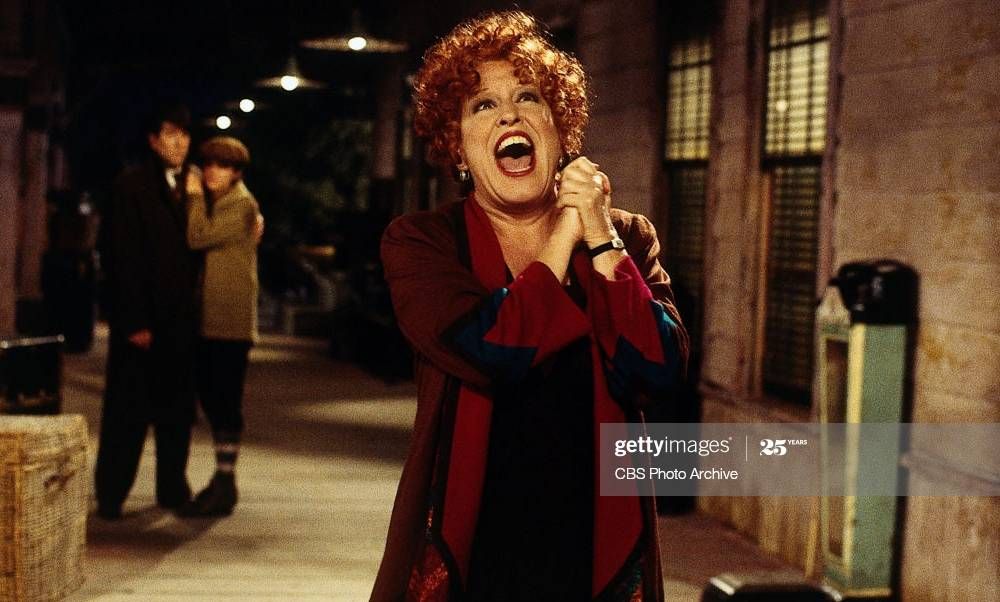 Stephen Sondheim was just 26 when he wrote the lyrics for "West Side Story," a musical phenomenon on the gang life in New York City.

The very next year he wrote the lyrics for "Gypsy," about the mother of all stage mothers – an anti-hero for the ages.

Read on to stream the full movie now:

The production streaming is the 1993 American made-for-television biographical musical comedy-drama film directed by Emile Ardolino. The movie is now available to stream through our list of free streaming musicals.