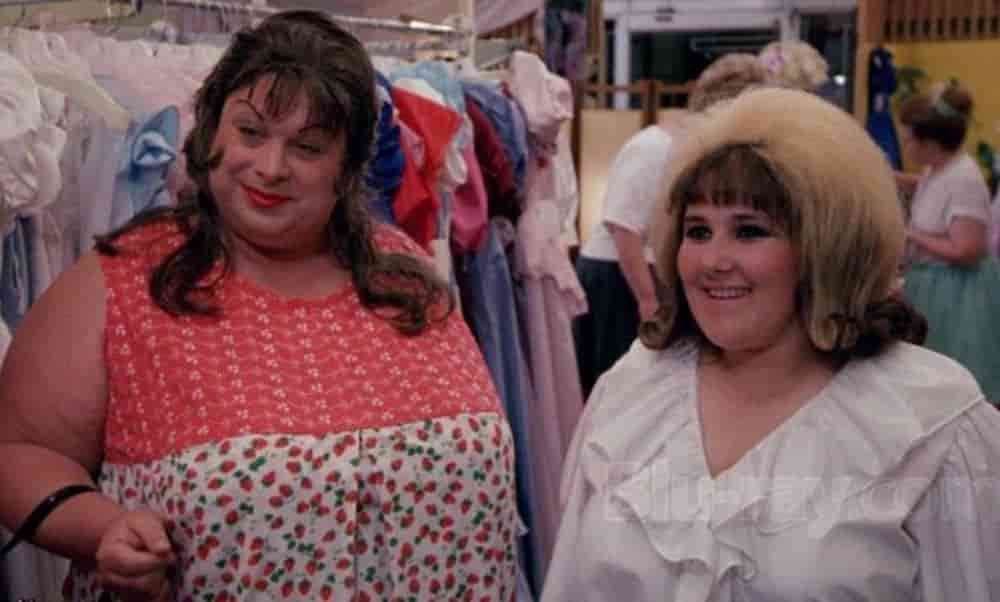 Here's how to stream the film for free all week:

When Tracy Turnblad (Ricki Lake), an overweight teen, auditions for a spot on a popular teen dance show, she beats out the spiteful Amber von Tussle (Colleen Fitzpatrick), winning over Amber's boyfriend (Michael St. Gerard) in the process.

After meeting some black students at her school, Tracy begins to push for more racial integration on the dance show. This gets her into trouble on many sides, especially with Amber's pushy parents (Sonny Bono, Deborah Harry).

The movie is now available for free through our list of free streaming musicals.

In 2002, the film was adapted into a Broadway musical of the same name, which won eight Tony Awards, including Best Musical. A second film version of Hairspray, which was an adaptation of the Broadway musical, was released in 2007.