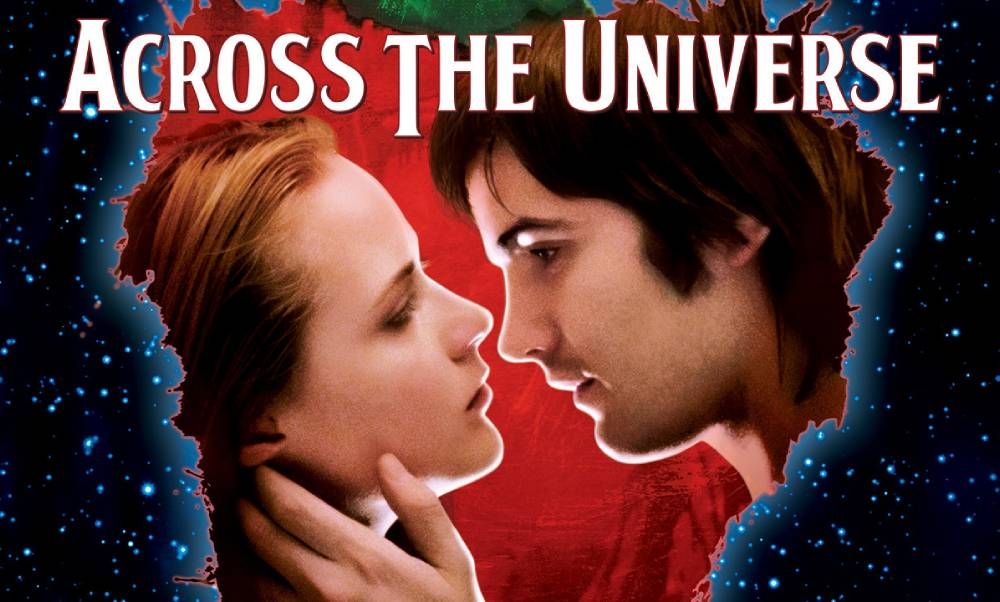 Movie musical ACROSS THE UNIVERSE released for free streaming - here's how to watch!

A love story set to the songs of The Beatles, movie musical Across the Universe has been released for free streaming!

Here's how to stream the film now:

Across the Universe, from director Julie Taymor, is a revolutionary rock musical that re-imagines America in the turbulent late-1960s, a time when battle lines were being drawn at home and abroad.

With a cameo by Bono, Across the Universe is "the kind of movie you watch again, like listening to a favorite album." (Roger Ebert, CHICAGO SUN-TIMES)