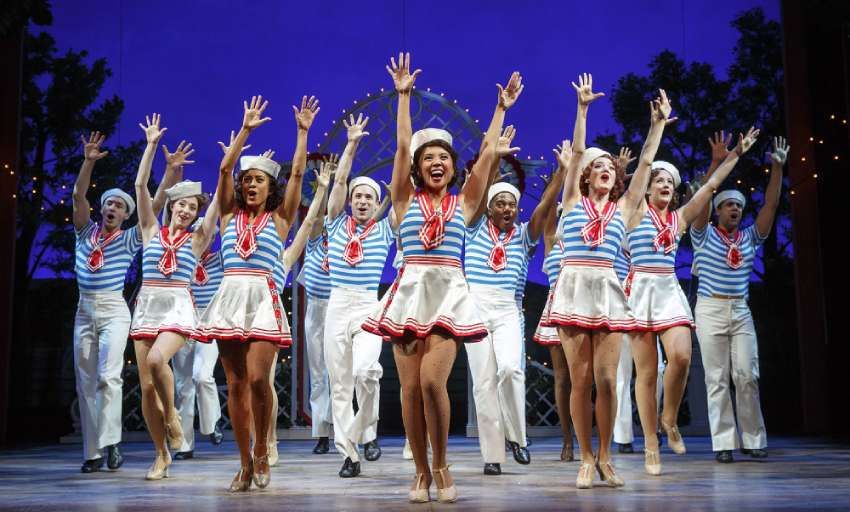 Here are all the current shows available to stream on PBS: 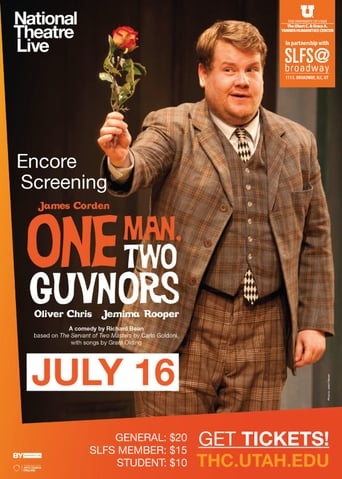 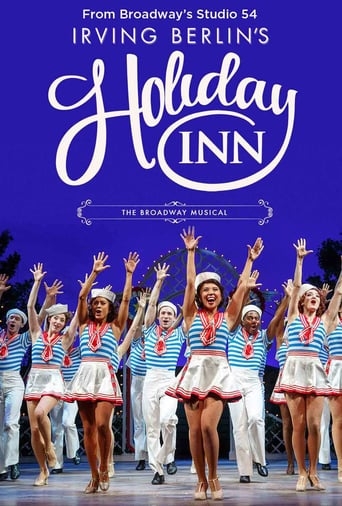