7 Broadway Productions You Can Now Stream On Netflix

As we previously reported, Netflix and producers of the Broadway musical DIANA have reached an agreement to film and distribute the musical to worldwide audiences. While we wait for the musical's premiere, here are 7 other Broadway productions you can now stream on Netflix! 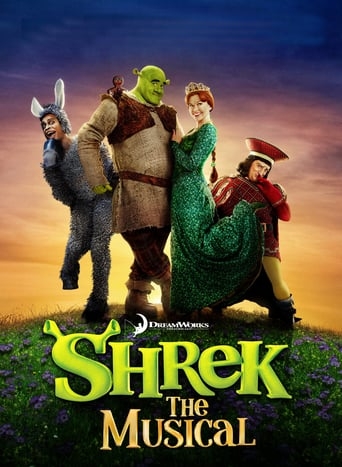 Make room for ogre-sized family fun as the greatest fairy tale never told comes to life in a whole new way in this breathtaking Broadway musical adaptation of the hit movie Shrek!

Mike Birbigila: The New One 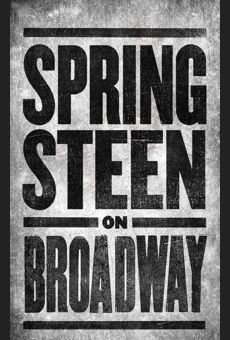 The "SNL" veteran performs his off-Broadway show about the history of New York and the people who shape its personality. 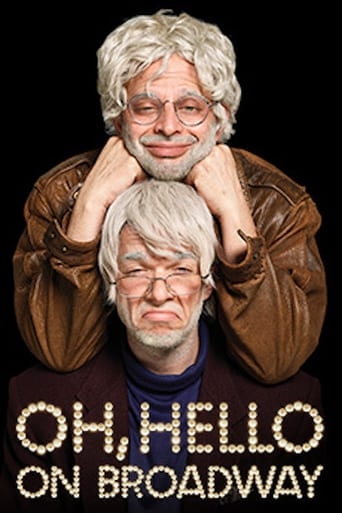 Two delusional geriatrics reveal curious pasts, share a love of tuna and welcome a surprise guest in this filming of the popular Broadway comedy show. 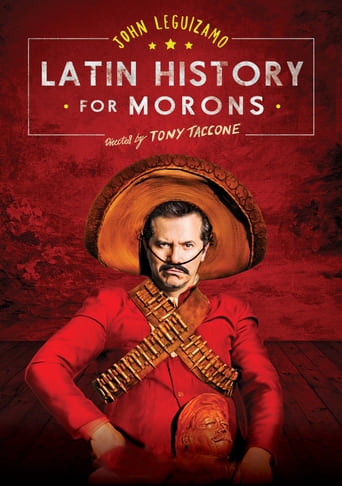 In this one-man Broadway show, John Leguizamo finds humor and heartbreak as he traces 3,000 years of Latin history in an effort to help his bullied son.