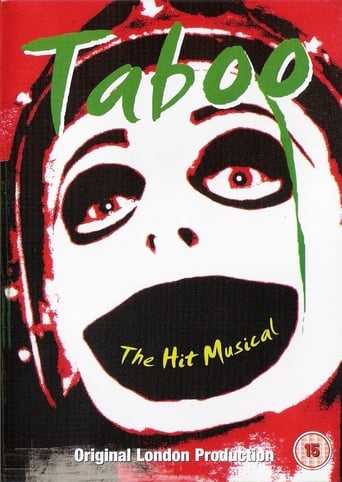 
The movie version of the stage musical about the life and career of Boy George. Features the original London cast.Boy George's hit musical Taboo is a glittering, funny and audacious spectacle celebrating the exotic fashions, the exuberant lifestyles and extraordinary characters of London's 1980's New Romantic movement in one of the most original and colourful musicals ever seen. 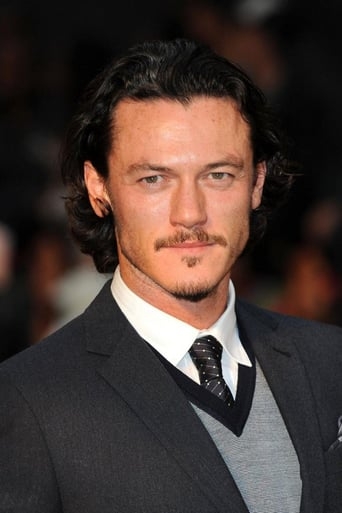 Write a review for Taboo The Musical