Theater fans in the US can now enjoy a wide selection of FREE musicals and plays as PBS unlocks past episodes of 'Great Performances' and 'Live from Lincoln Center' for unlimited streaming. PBS plans to add more selections throughout the month of April. The productions will remain free until May 27th, 2020.

For a complete list of all the free productions you can now stream online, check our updating list! "This Great Performances retrospective celebrates the extraordinary career of producer and director Harold Prince, whose seven decades in the theater spanned from Broadway’s “Golden Age” to the contemporary blockbusters of today." Beloved by generations of audiences worldwide, The Sound of Music tells the inspiring true story of the von Trapp Family Singers and their escape from Austria during the rise of Nazism. Rodgers and Hammerstein’s 1959 hit stage musical garnered five Tony Awards, including Best Musical, and the blockbuster 1965 movie adaptation won five Oscars, including Best Picture. Streams Worldwide, Free in US 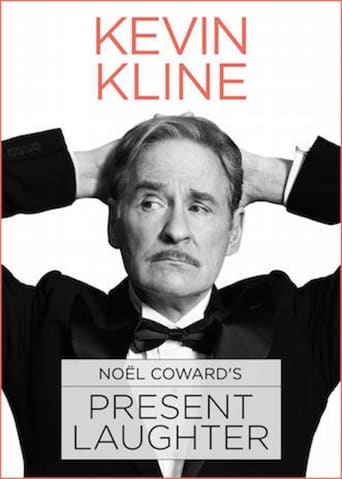 Outside the US? Stream through this link

Streams Worldwide, Free in US 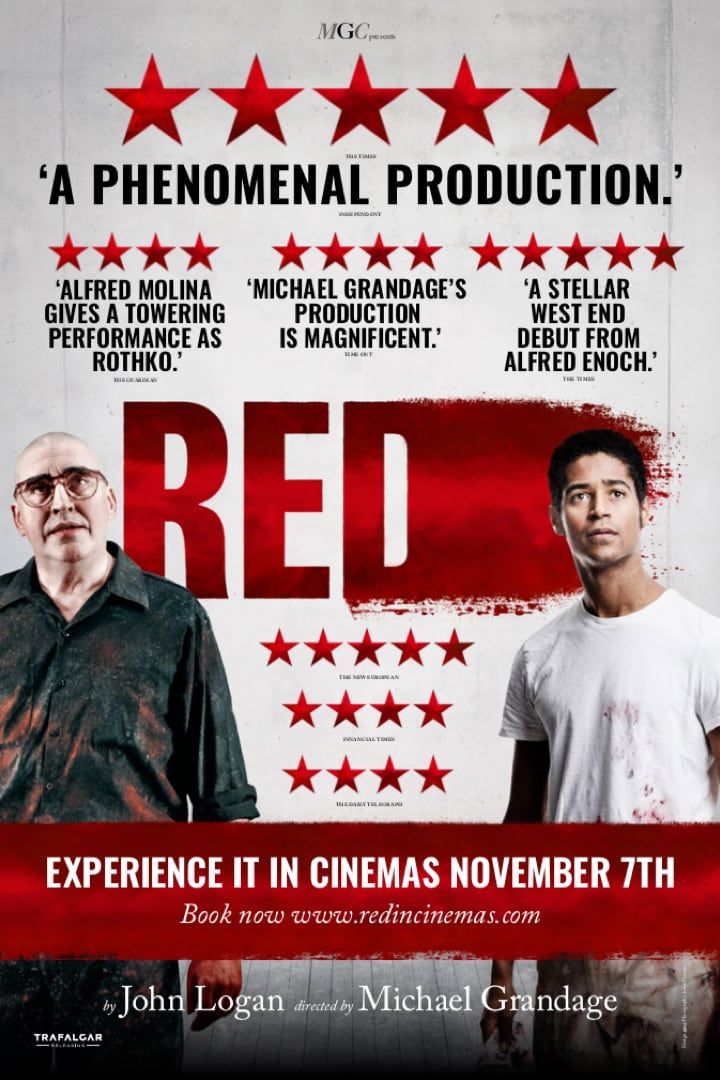 Under the watchful gaze of his young assistant, and the threatening presence of a new generation of artists, Mark Rothko takes on his greatest challenge yet: to create a definitive work for an extraordinary setting. Award-winning stage and screen actor Alfred Molina reprises his critically acclaimed performance as the American abstract expressionist painter Mark Rothko. He is joined by rising star Alfred Enoch of US television drama series How to Get Away With Murder as his assistant Ken.

Outside the US? Stream through this link The boots are back, tonight! The Tony Award-winning hit musical Kinky Boots returns to ...

The boys are back, to streaming! The Broadway production of Bandstand from director-choreographer... There are only 7 days left to stream the acclaimed production of Rogers and Hammerstein's T...

FAME Musical Will Stream for Free All Weekend Long

One of our favorite high school musicals - David De Silva's FAME - will be streaming all we... The Tony-Award winner for Best Musical, Kinky Boots, is back in New York! Kinky Boots is one of o...