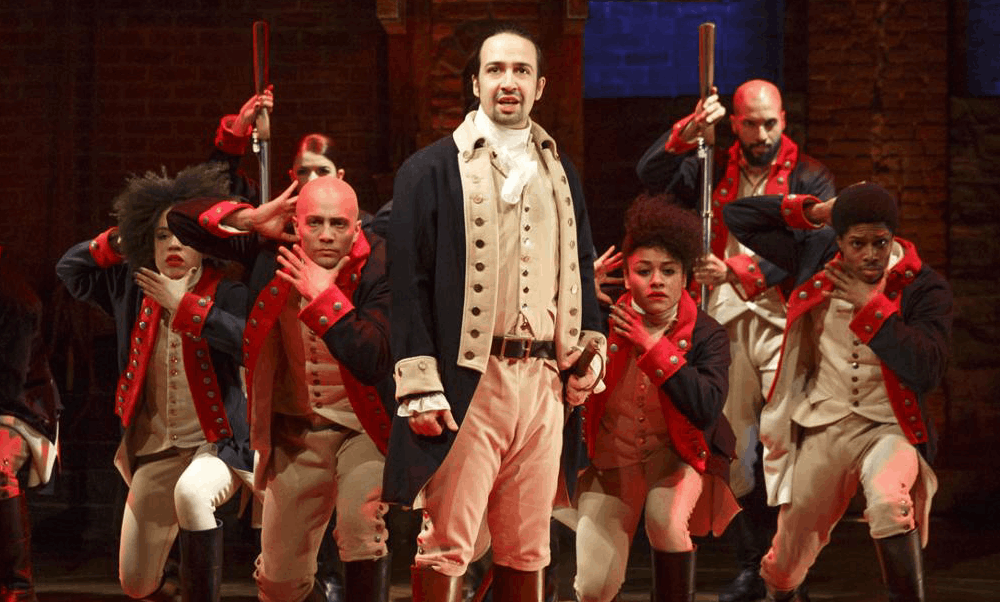 In a recent interview with 'Variety', Hamilton creator Lin-Manuel Miranda talked about the upcoming Hamilton film, which is a live recording of the Original Broadway Cast from 2016. Miranda stated that the film will be coming "sooner than later", featuring the complete Broadway cast as recorded in the Richard Rodgers Theatre.

Watch the interview below for more information on the recorded performance of Hamilton!