You don't have to visit Broadway to watch the Best Musical winner COME FROM AWAY - the musical is now streaming online!

Continue reading to find out how you can watch the musical for free now!

How Can I Watch 'Come From Away' Online for Free?

If you're an Apple TV+ subscriber, you're in luck! Come From Away is now available on the streaming platform. Anyone signed up to Apple TV+ is now able to watch the filmed version of the Broadway musical for free. If you're not already signed up for Apple TV+, you can sign up for a free 7-day trial that is now available worldwide.

Additionally, signing up for a free account at Target.com will let you activate a free 4-month trial to Apple TV+ (look for the Circle Partners page).

After that, a subscription costs just $4.99 a month. If you’re a new owner of an Apple device, you’re also eligible for 3 free months of Apple TV+. 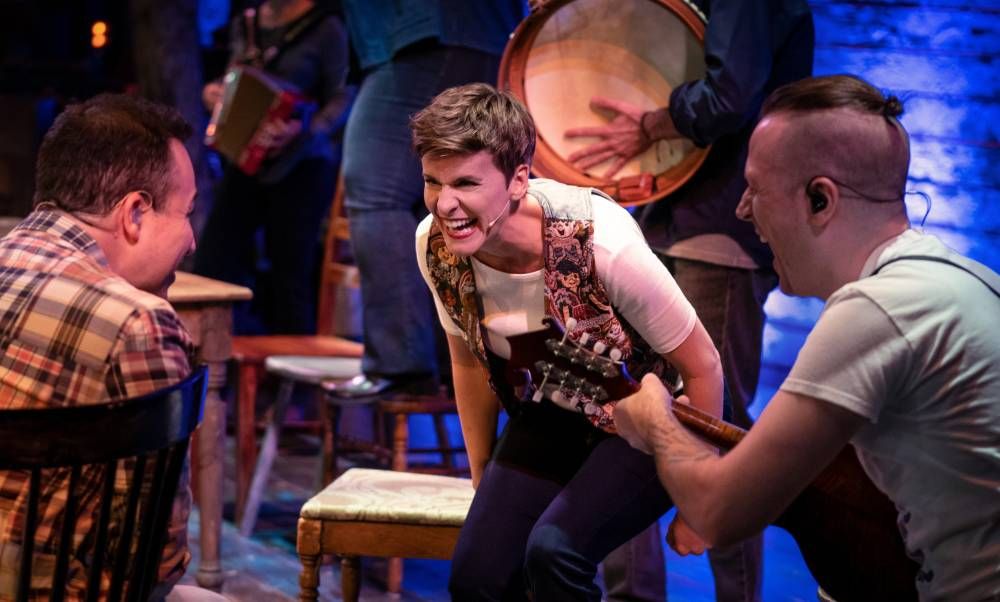 Watch the Making of COME FROM AWAY on Apple TV+