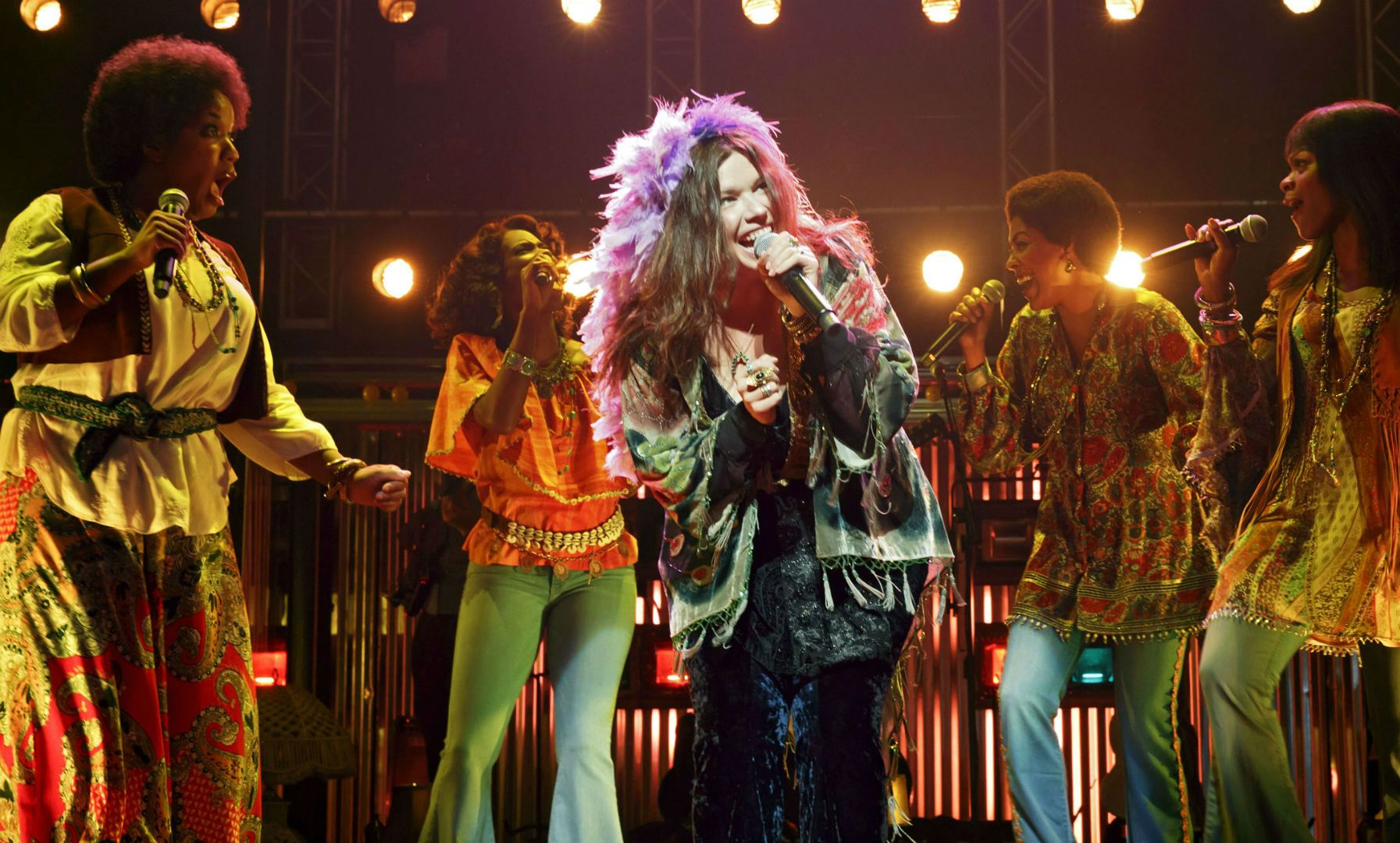 The Broadway musical with the songs of Janis Joplin is coming to cinemas this November! CineLife Entertainment, the event cinema division of Spotlight Cinema Networks and BroadwayHD announce the theatrical release of the popular Broadway musical, A Night with Janis Joplin, in U.S. theaters beginning November 5th. Click here to stream the show now, before it goes into cinemas!

Janis Joplin exploded onto the music scene in 1967 and instantly became the Queen of Rock & Roll. The unmistakable voice, filled with raw emotion and tinged with southern comfort, made her a must-see headliner from Monterey to Woodstock over 50 years ago. A Night with Janis Joplin follows the icon's rise to fame and pays tribute to some of her biggest musical influences -- legends like Aretha Franklin, Etta James, Odetta, Nina Simone and Bessie Smith.

Get ready for another fun family weekend hosted by Disney! "Disney on Ice" has now release...

John Logan's Red, starring Alfred Molina and Alfred Enoch will be the next Broadway play to be r...