Universal Pictures will stream the original stage production of Andrew Lloyd Webber's CATS in celebration of its 40th anniversary!

The show will be available for 24 hours in the UK, and 48 hours in all other global locations - here's how to stream it this week:

The show, which was filmed at the Adelphi Theatre in the West End, stars Elaine Paige in the title role of Grizabella, the Glamour Cat. The stream, which will be available for 48 hours worldwide (24 hours in the UK) is planned for Friday, May 14th and will feature never-before-seen backstage material.

Andrew Lloyd Webber's CATS, the most famous musical of all time, first exploded onto the West End stage in 1981. 'Memory', one of its many classic songs, became an instant worldwide hit. Since then CATS has smashed records and conquered the world.

Using the latest technology, all the excitement, thrill, romance and intimacy of this theatrical legend has been captured on screen. Breathtaking visuals and full digital sound (that has been completely re-recorded with a seventy piece orchestra) will leave you deep into the mysterious world of CATS as you've never seen it before -- more intoxicating and magical than you could possibly imagine. With a star cast including Elaine Paige and Sir John Mills.

Browse all Broadway musicals that are now streaming. 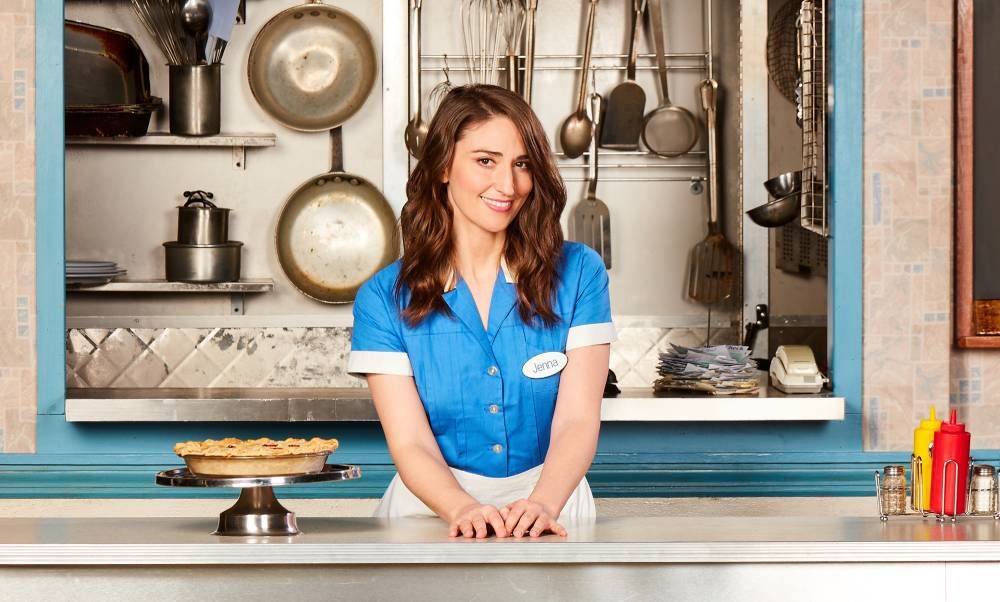 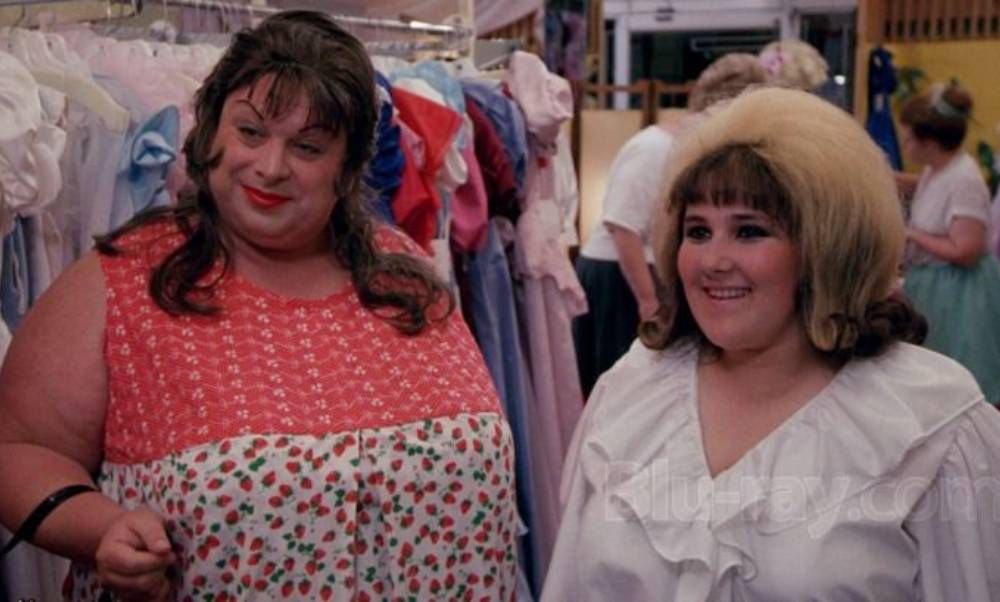