How to Succeed in Business Without Really Trying, the hilarious musical which stars Robert Morse (Mad Men) as a charming and scheming window washer who climbs to the top of the corporate ladder, is our free weekend pick!

Here's how to stream the musical now:

The movie presented is the 1967 film which is based on the original 1961 stage musical. Several actors reprised their roles from the stage version, most notably Robert Morse and Rudy Vallee.

Frank Loesser’s second greatest achievement, after Guys and Dolls, was How To Succeed In Business Without Really Trying which made a star of Robert Morse, as the confident window washer who rises to the highest echelon in a major corporation.

The show’s main anthem, “Í Believe In You,” magically captured its compelling blend of innocence and cynicism. It arrived on October 14, 1961 at the 46th Street Theatre, where it played 1,415 performances and walked away with a Pulitzer Prize and several Tony Awards. 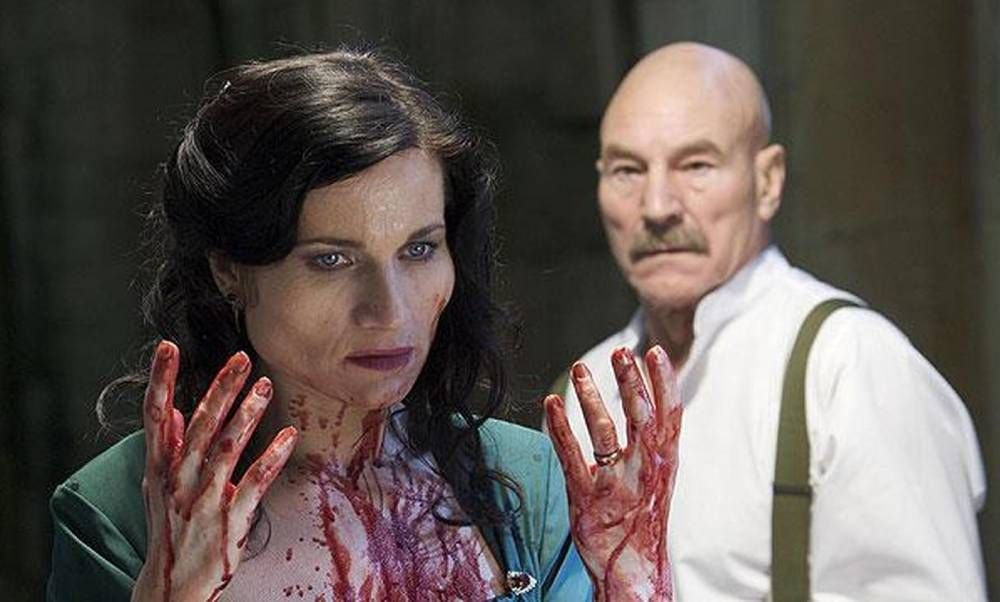 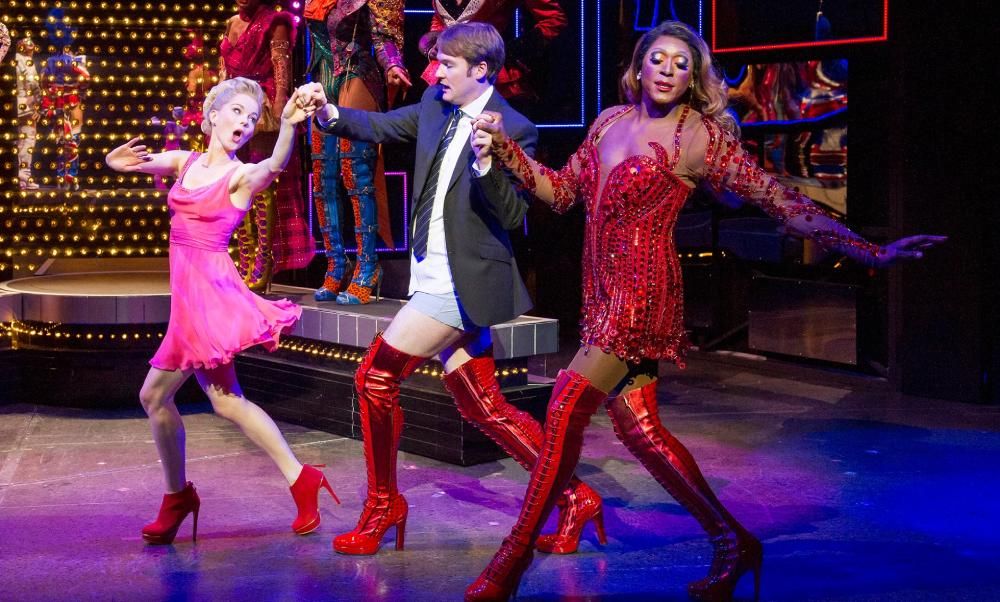