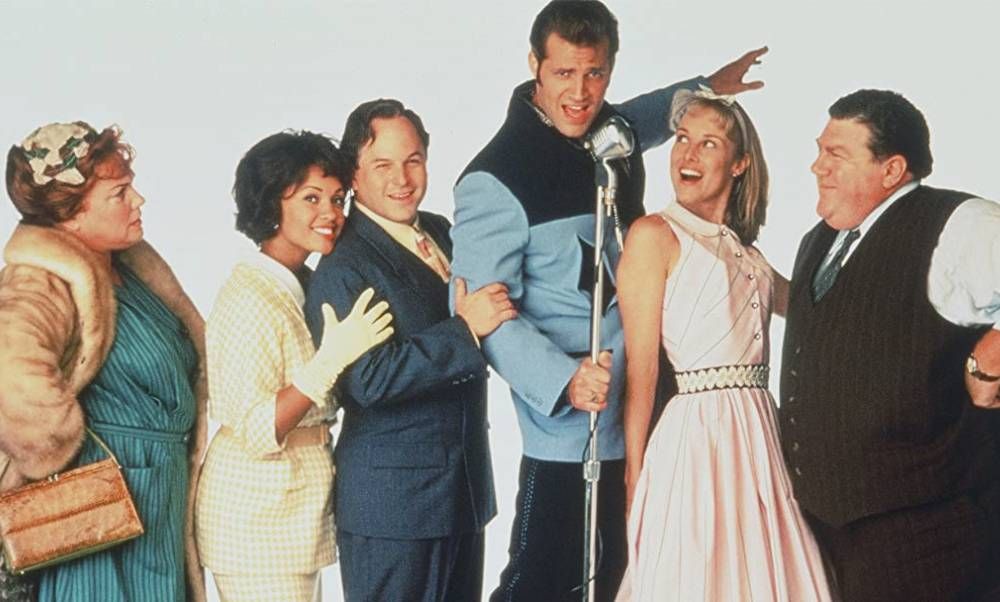 The classic Broadway musical Bye Bye Birdie about the teen idol who enters the Army during the 1960s is the latest musical to be released for free streaming.

Here's how to watch the musical now:

The movie is now available to stream through our list of free streaming musicals.

The production streaming is the 1995 filming produced by RHI Entertainment which is based on the 1960 stage musical by Charles Strouse, Lee Adams, and Michael Stewart.