An updating list of free musicals and plays that will be part of the new LCT initiative to stream shows from their archives. Our list will be updated as soon as more shows are released for streaming, so keep checking! 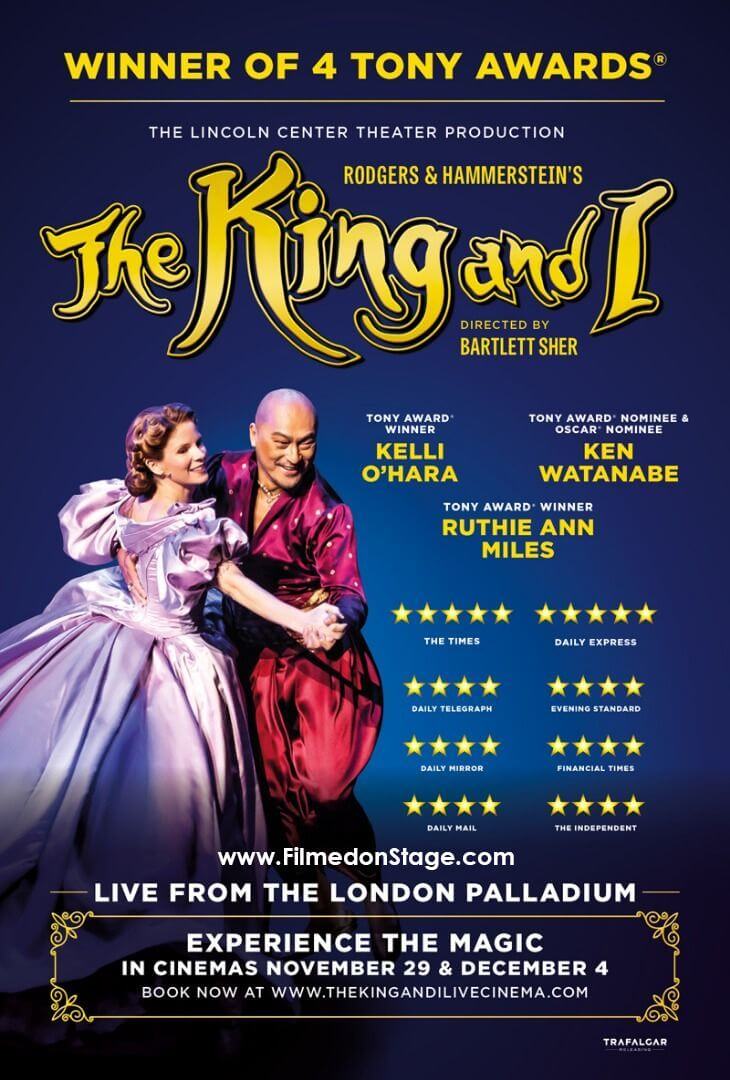 Set in 1860s Bangkok, the musical tells the story of the unconventional and tempestuous relationship that develops between the King of Siam and Anna, a British schoolteacher whom the modernist King, in an imperialistic world, brings to Siam to teach his many wives and children. Please note this free stream is being made available through BroadwayHD. This specific show will be available for North America only due to rights restrictions. Nya, an inner-city public high school teacher, is committed to her students but desperate to give her only son Omari opportunities they’ll never have. When a controversial incident at his upstate private school threatens to get him expelled, Nya must confront his rage and her own choices as a parent. But will she be able to reach him before a world beyond her control pulls him away? Please note this free stream is being made available through BroadwayHD. Our "Watch Now" button will become active on May 15th @ 8PM EST